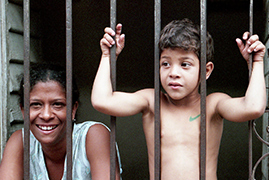 In March 2000, our creative director Michael DiGioia along with his friend, Chicago photographer Douglas Bening, did something pretty awesome. They biked across Cuba. Yes, you read that right. They biked across the country, from one end to the other.

While on their journey, Michael journaled to track their progress and document their experience. As they travelled across what was once called one of the most beautiful lands you could lay your eyes on, Michael, through photography and writing, tried to capture a glimpse of what life was like in Cuba at that time.

From La Habana to Santiago de Cuba, they rode from city to city. With each stop, they took some time to soak in different parts of the country. They had their bikes attacked by migrating crabs, enjoyed 60¢ beers and local street food, hung out with the conductor of the Camagüey orchestra, all while only staying in Casa Particulares (rooms rented by Cuban families) and avoiding any of the tourist resorts that had started to pop up across the island. Aside from a brief glimpse of an ESPN feed, their access to news of the world beyond Cuba was scant.

The atmosphere between the United States and Cuba at the time was strained, as Michael recalled this from his experience:

“For those who may remember this was the time of Elian Gonzalous. Everywhere we went people asked why doesn’t the U.S. give the boy back. It was often a launching point to talk about the strained relations of our estranged countries, usually with good natured humor. The people we met we’re incredibly self sufficient and inventive. I returned to Cuba many times after this trip, even working as an assistant director on the feature length documentary Dream Havana. Who knows what will happen next but I trust the Cuban people to find their way. They’re very resilient.”

You can see some of the highlights from the journey below.

For an interactive tour of their adventure in Cuba, click here, available in English and Spanish. 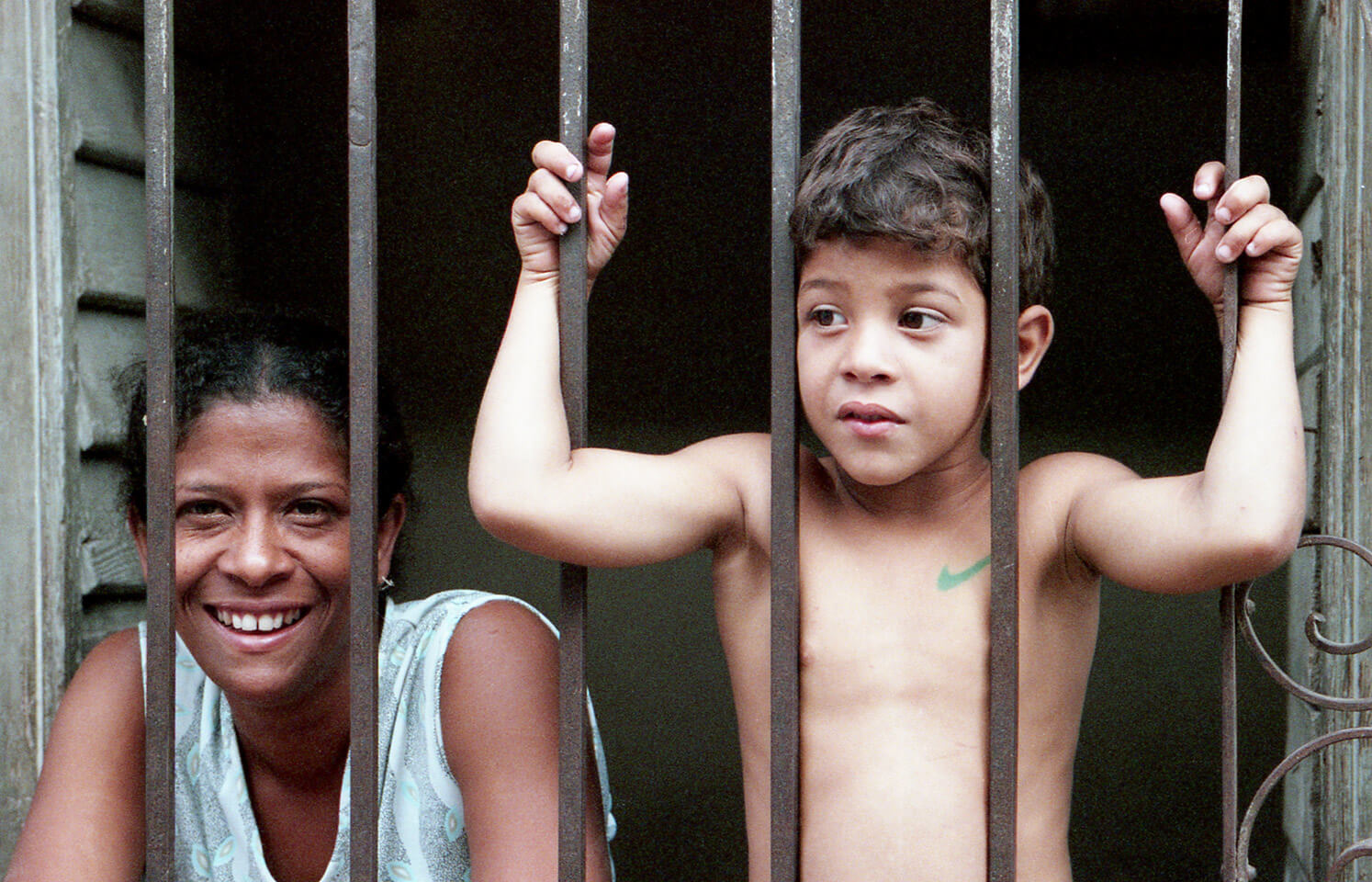 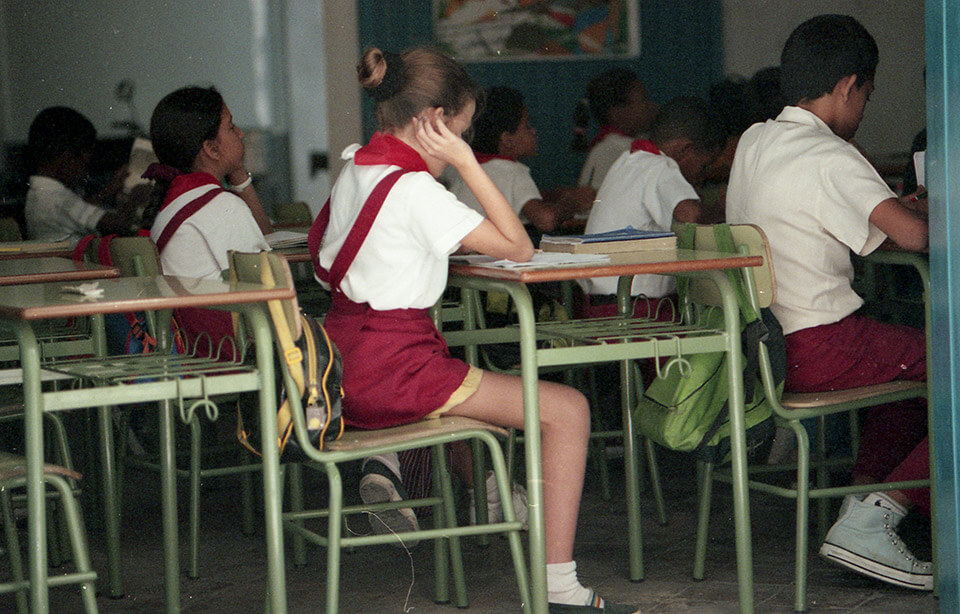 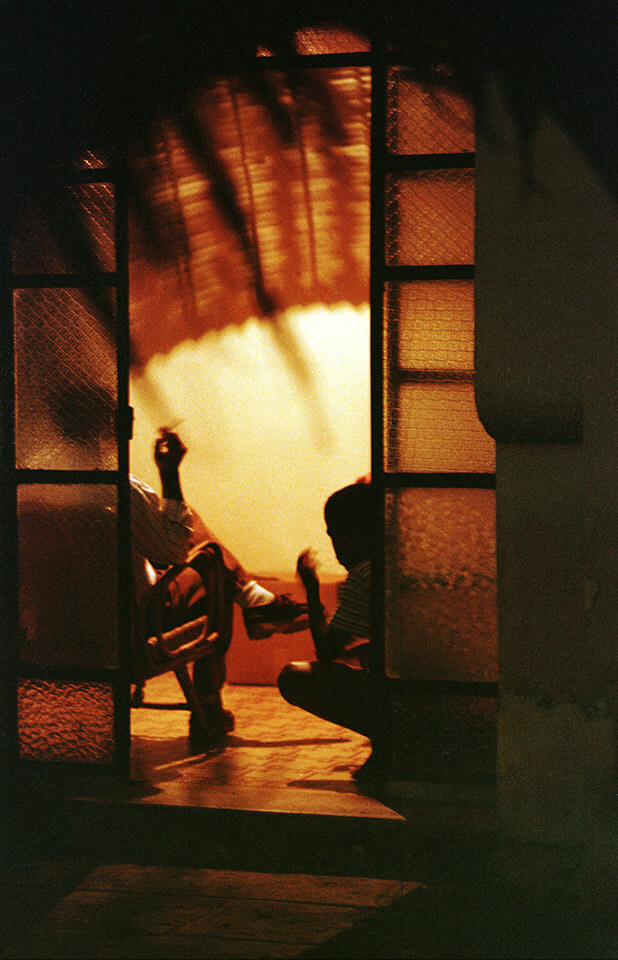 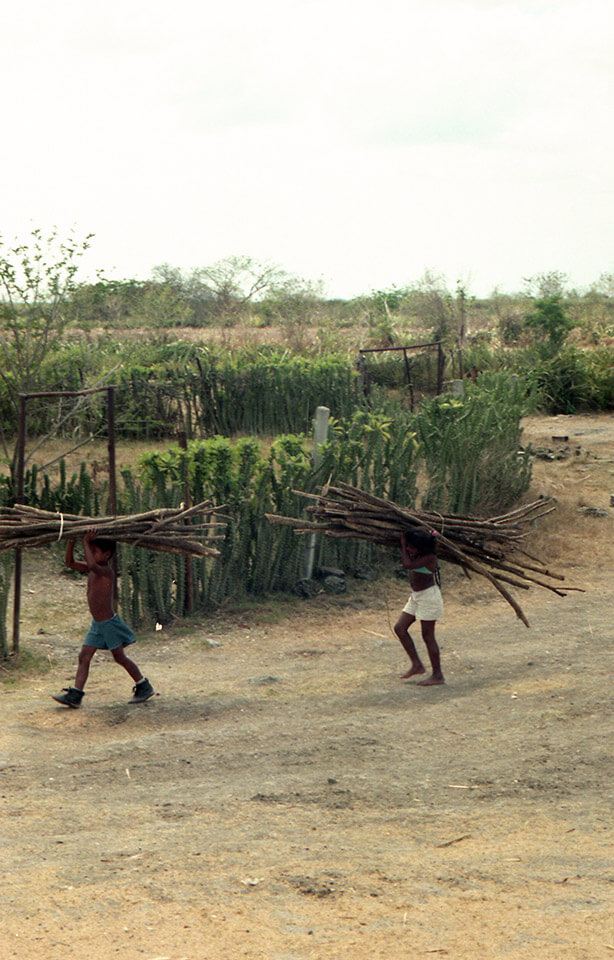 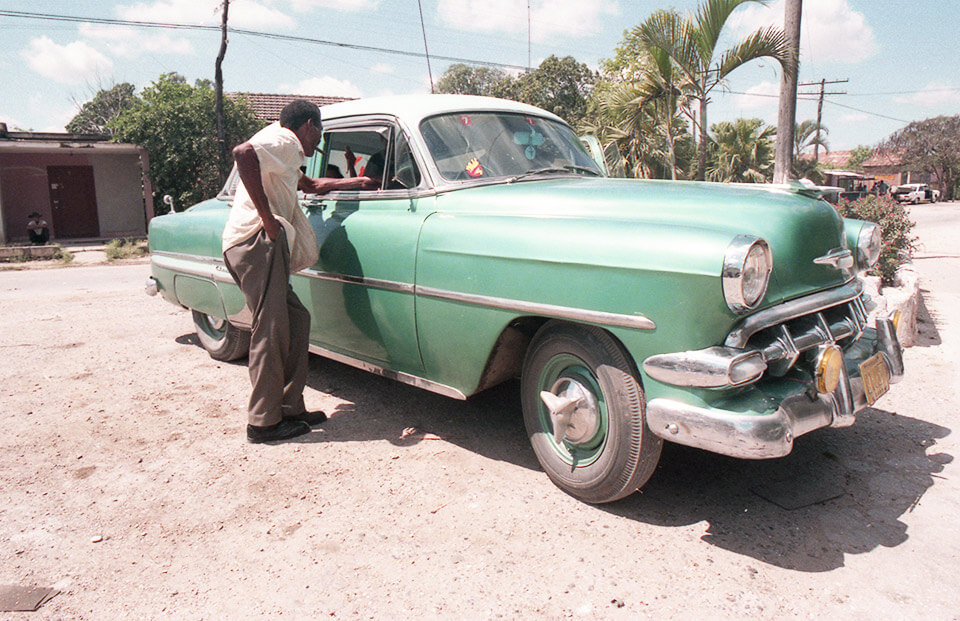 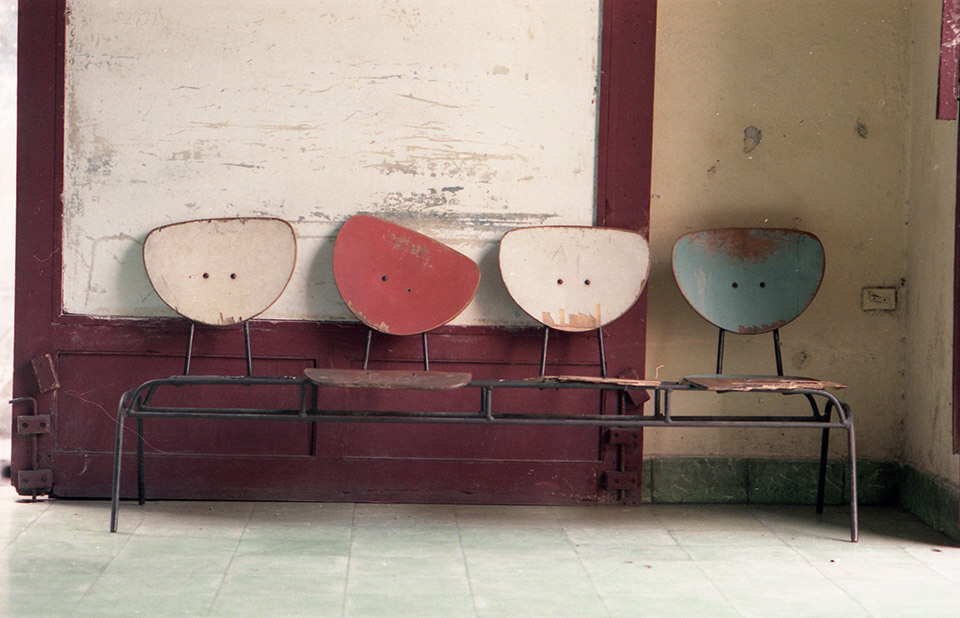 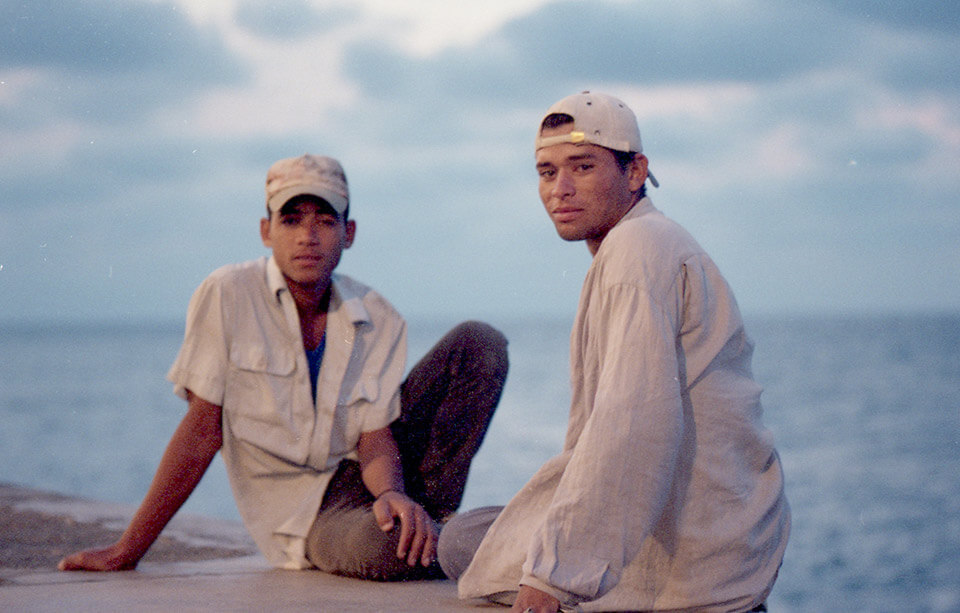 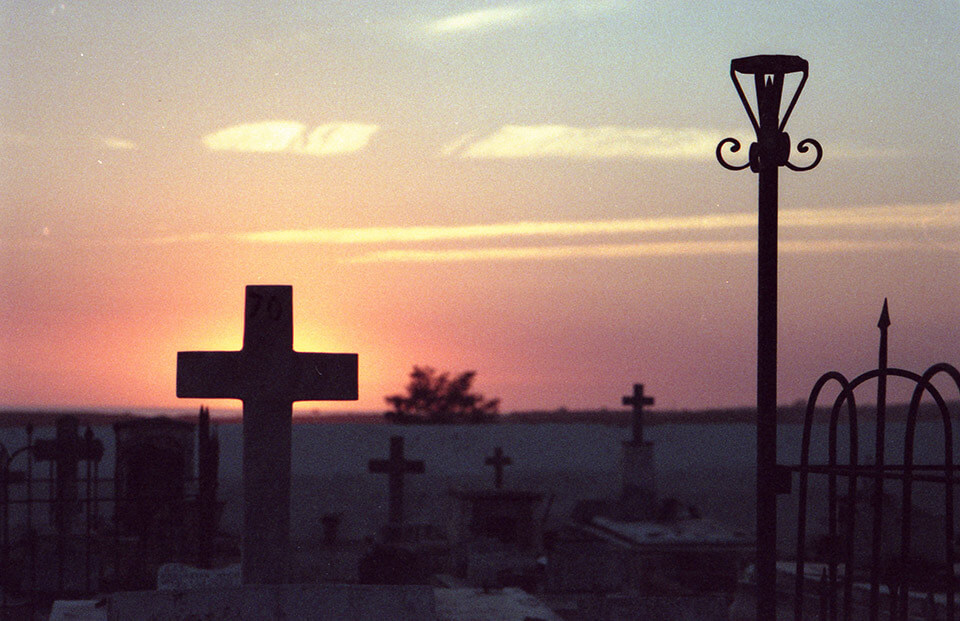