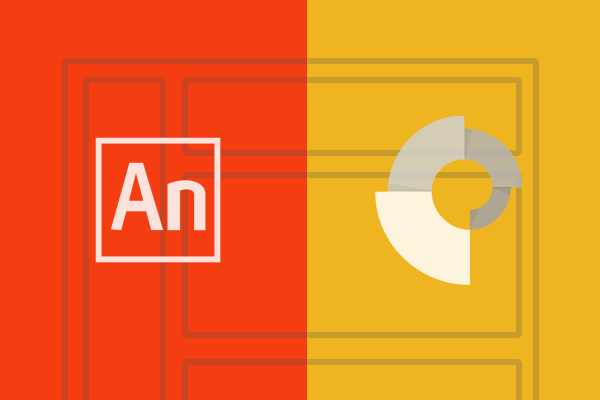 In April 2010, Steve Jobs made a bold prediction: “Flash was created during the PC era – for PCs and mice… But the mobile era is about low power devices, touch interfaces, and open web standards – all areas where Flash falls short… New open standards created in the mobile era, such as HTML5, will win on mobile devices (and PCs too).”

Fast forward to the end of 2016, when Google officially phased out support for Flash in their Chrome browser, favoring HTML5. The past few years have seen quite a shakeup in the world of animated ad production. Now that most have had time to settle in, let’s take a look at two of the most prominent programs to help the production of these ads.

“Google Web Designer is an advanced web application that lets you design and build HTML5 advertisements and other web content using an integrated visual and code interface. Using Google Web Designer’s Design view you can create content using drawing tools, text, and 3D objects, and you can animate objects and events on a timeline.” 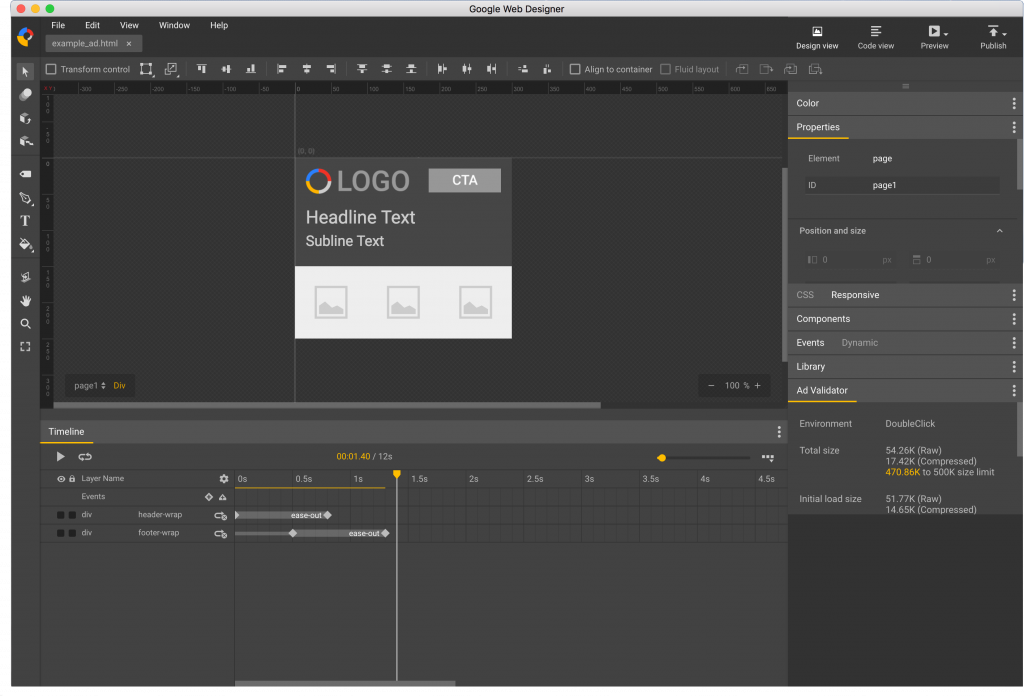 “Design interactive animations with cutting-edge drawing tools and publish them to multiple platforms — including Flash/Adobe AIR, HTML5 Canvas, WebGL, or even custom platforms — and reach viewers on broadcast TV or virtually any desktop or mobile device.” 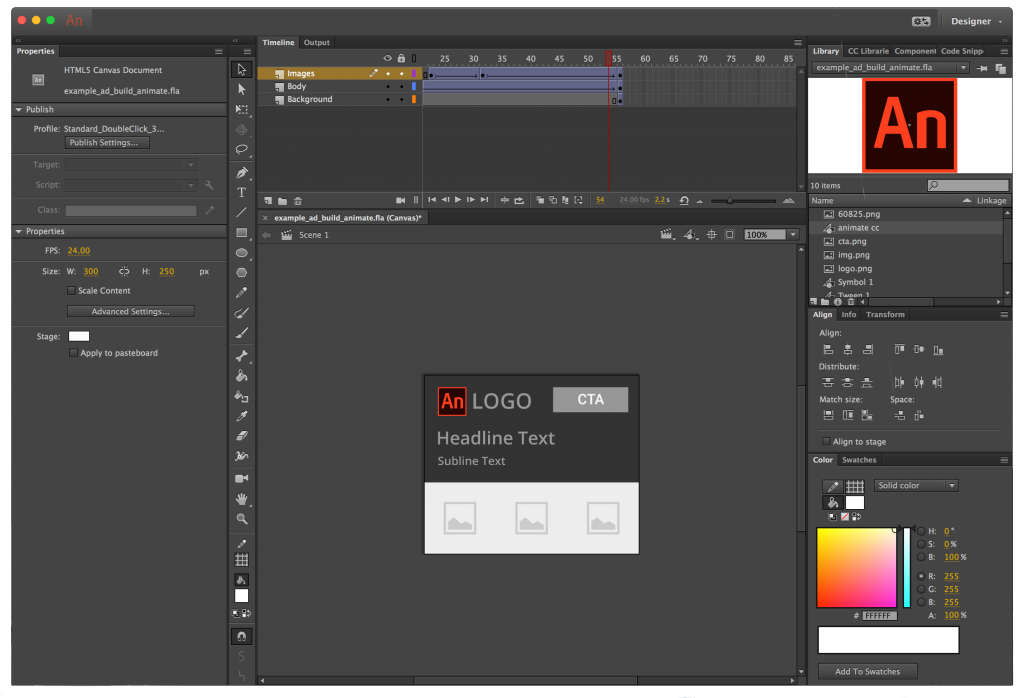 And the winner is…

Adobe Animate! While both have their pros and cons, as professionals who work in other Adobe programs frequently, the ease of creating ads in Animate can’t be ignored. The program itself is smoother and makes the entire workflow faster. While there is a learning curve for those who may not be familiar with the previous Flash software, it’s manageable. And really, it hardly compares with the learning curve for beginners using Google Web Designer. For creating animated HTML5 ads, Animate CC is the best bet for production.